“The Year of Friendship: With God, Others, and Self” – part 5 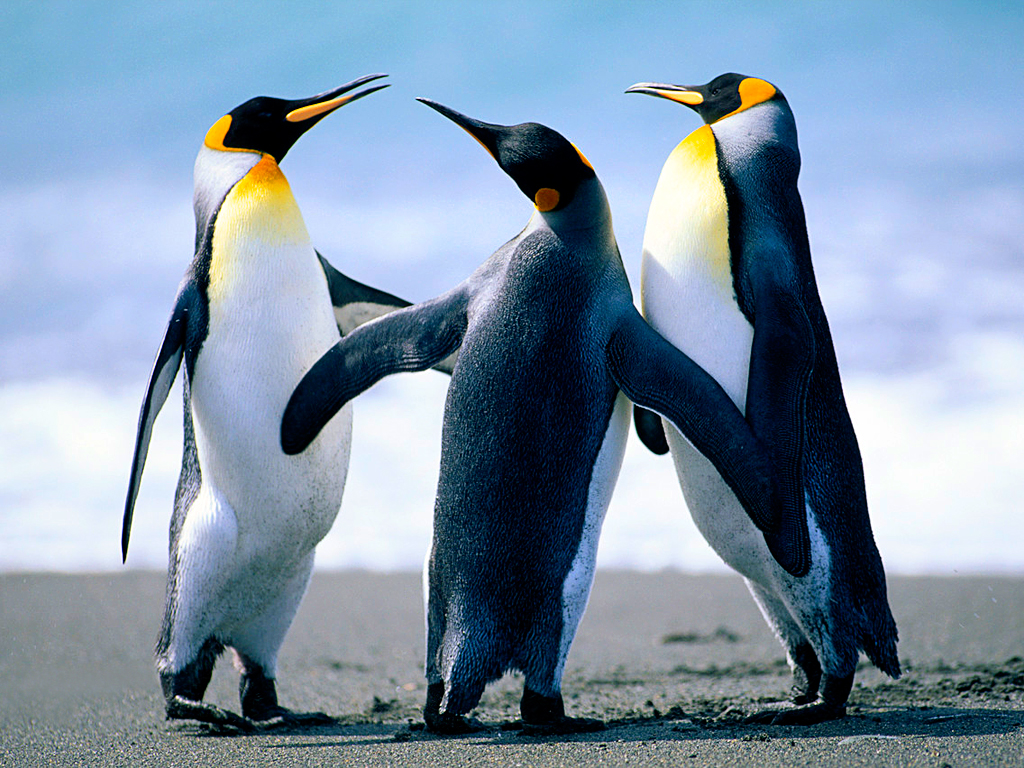 “The Year of Friendship: With God, Others, and Self” – part 5

Immediately after college I began serving in a local church setting. My first ministry supervisor became my mentor and my friend. More than four decades later I can happily report that he’s still one of my mentors and friends, and now he serves on our ministry team at Leadership Transformations. Leadership + Friendship = Success

Whenever I talk about leadership and friendship, the discussion revolves around the propriety of such a combination. Can you lead others and still be friends? Is it ok to become friends with those you lead? Some in leadership circles contend that it’s impossible to mix the two; others almost exclusively hire and serve alongside friends. Where are you in this regard?

At LTI we believe that leadership and friendship combine delightfully. We always have started with relationship first and foremost before determining ones defined functional responsibilities. We look for people who are the right fit for the team and community, and then work toward meaningful responsibilities that match our mission with their gifts, calling and passion. We believe that the right side up approach is friendship first; leadership follows; and then fruit emerges in abundance.

But, we’ve also observed when friendship has been ruffled or even ruined as a result of a leader/friend combo. There are many reasons for the friendship being hurt or inadvertantly coming to an end…unresolved conflicts; overinflated egos; unrealized expectations; a closed culture of disrespect; just to name a few. But, the primary reason leadership and friendship comes to an abrupt end: an abuse of power.

When we begin to power over another, we hurt both the friendship and the leadership, especially when both are supposed to be spiritual. No one worth their salt wants to be powered over. Instead, when the culture of the relationship is always to empower, then friends who are leaders and followers alike will ultimately thrive. Empowerment is the approach; thriving is the result.

Jesus called his followers friends. He led them in love as Savior, but also as Steward, Shepherd, and Servant. He believed in them, lived among them, invested in their well-being, forgave them, empowered them, and ultimately sacrificed his life for them. A leader who aspires after such leadership will befriend those who surround them and create a culture of empowering grace in which each can become all that God intends, both individually and collectively.

Spiritual friendship and spiritual leadership belong together and are held in healthy tension when the following priorities are in place:

Leaders as friends: Abide in Jesus. Receive Him as Friend. Love others as friends. Lead others with Jesus. Bear fruit that will last. Find joy in both friendship and leadership. Befriend with grace. Empower with freedom. Thrive and bear fruit. All for the honor and glory of God and for the edification of your spiritual friends.

Behold Jesus, the One who calls you his beloved friend. Believe the priority of loving friendship for all of life. Belong to the community of friends of Jesus who delight in bearing fruit that lasts. Become renewed by the gifts of friendship received and offered in Jesus’ name.