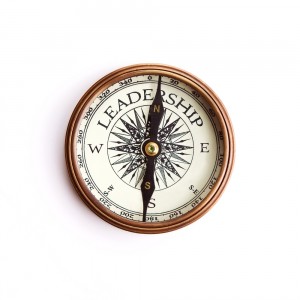 At the beginning of the actual “text” of Benedict’s Rule of Life there is a sub-title that reads “It is called a rule because it regulates the lives of those who obey it.” And, if we recall from my previous entry, it’s “nothing harsh, nothing burdensome” but instead is intended to create abundance of life for all.

One of the early chapters of the Rule (chapter two) is about the Qualities of the Abbot, with instructions for the leader. In this chapter he spells out what’s to be expected of the person who has the task of governing a monastery, the place where the community resides.  “The abbot must never teach or decree or command anything that would deviate from the Lord’s instructions. On the contrary, everything he teaches and command should, like the leaven of divine justice, permeate the minds of his disciples…aware that the shepherd will bear the blame wherever the father of the household finds that the sheep have yielded no profit.”

Leadership principles that uphold the role of the Abbot were espoused by Benedict in several ways. The following are especially noteworthy, with application to today’s leaders of faith communities:

Leadership in any faith community is demanding work. It’s not for the faint of heart. I find it interesting that Benedict so early in his Rule speaks to the importance of leadership in the specific role of Abbot. If only all leaders in the Church today were held to similarly high standards in the deportment of their duties, especially in the care of souls. Lord, have mercy on all leaders in the body of Christ today!